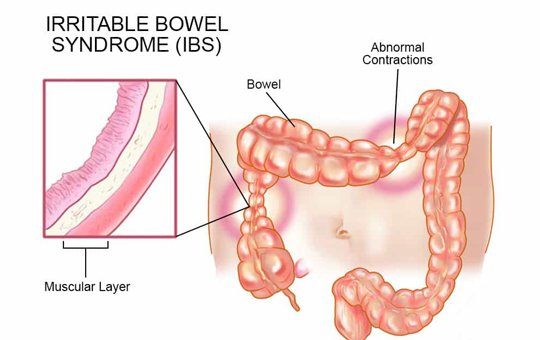 While the exact cause of IBS is still unknown, a number of factors can contribute to the symptoms of IBS.

The most common symptoms of IBS are:

We are open 7 days a week and have won awards for our work. We offer some great monthly membership plans to make fees easier to plan for and we make booking appointments really easy.